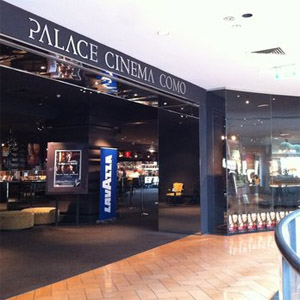 MELBOURNE SCREENING of STAR STORIES of THE DREAMING

After the very well received Premiere at The Chauvel Cinema in Paddington, Sydney of Star Stories of The Dreaming will be screened on Tuesday 1st March 7pm at Palace Cinema Como in South Yarra.

In the meeting of minds between Ghillar Michael Anderson and Prof Ray Norris, CSIRO astrophysicist project leader of the Evolutionary Mapping of the Universe (EMU) extraordinary parallels emerge in the two cultures - such as 'wormholes' and the pathway to Bullima, the Euahlayi Sky Camp, via the hollow Coolabah tree.

In the ‘must-see’ Star Stories of The Dreaming Ghillar Michael Anderson shares publicly for the first time teachings passed to him as the knowledge holder for his People of the Euahlayi Nation in NW NSW.

When the ancient wisdoms of the universe held by the oldest culture on earth meet modern astrophysics a new concept is born - cultural astronomy. Increasingly Aboriginal people in Australia are being recognised as the first astronomers. 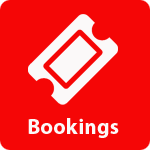